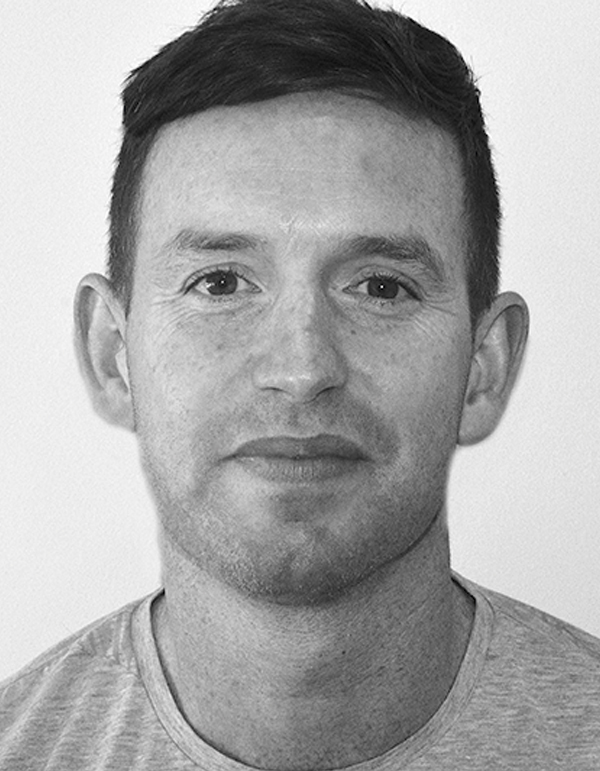 Neil has been a hairdresser for over 25 years, beginning his training at Andrew Collinge before spending several years working for Toni & Guy in London and Manchester, specialising as a colour technician.

Eventually, Neil decided to open his own salon and in 2006, Neil Smith Men’s Hairdressing opened, and quickly established its position as Liverpool’s premier men’s hairdressers.

Specialising in both modern and traditional styles for the past 16 years, Neil and his team of stylists ensure every customer receives the highest quality service.

Neil still loves every minute of his job but outside of work his interests are golf, family and exploring new places! 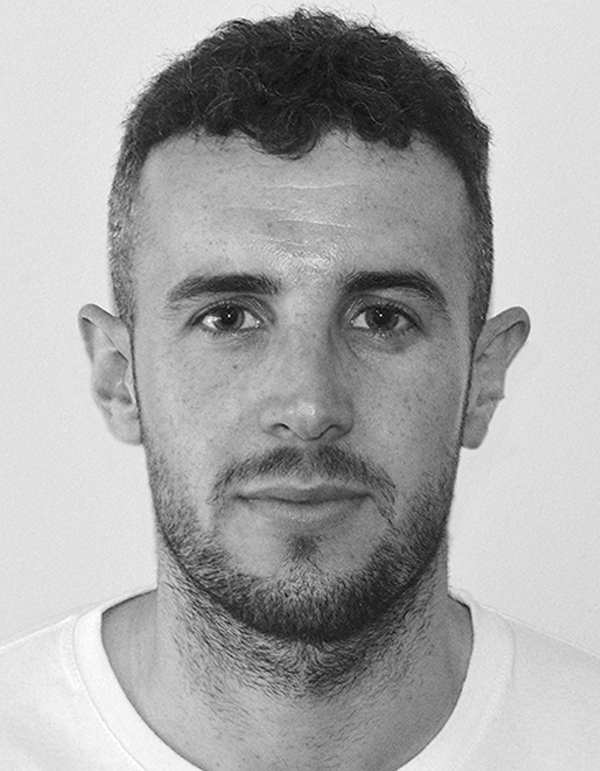 Mikey began his career as barber as an Apprentice at Neil Smith Men’s Hairdressing over eight years ago and has now progressed to Senior Stylist. With interests in travelling, photography and all things Liverpool (including the red side) there is always a hot topic for discussion in Mikey’s chair! 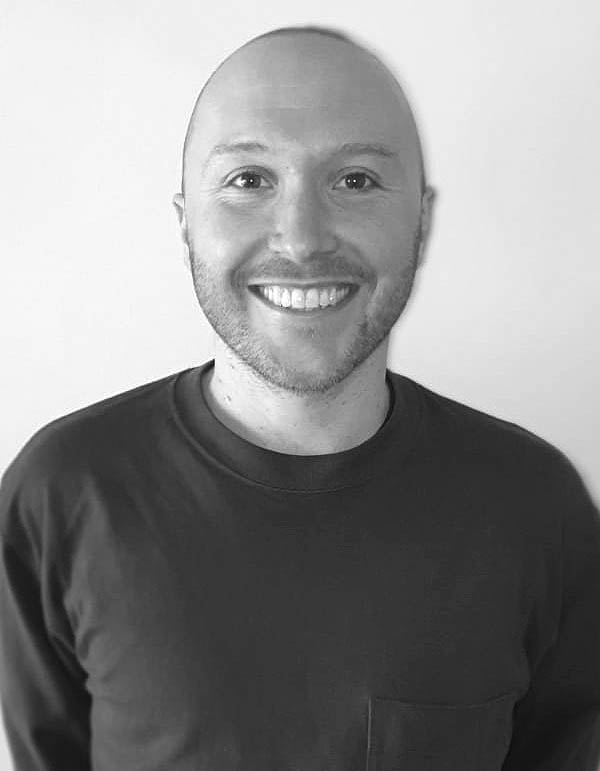 Ben began his barbering career 12 years ago training at SAKS. After working across a number of London salons and setting up his own business he settled up north 5 years ago and is the latest addition at Neil Smith Hair.
He enjoys playing football and getting away to the mountains as well as European city breaks at weekends.